The heart of the Mediterranean

Sardinia is the second largest island in the Mediterranean Sea. It boasts one of the most important natural heritage in all of Europe and is appreciated by tourists from all over the world.

A magical island from different points of view: naturalistic for its crystalline sea and its hinterland and for the particular character of its people strongly linked to the traditions of their own land.

Sardinia is made up of other smaller islands: Asinara, La Maddalena, Caprera island, Sant’Antioco and San Pietro and is washed to the east by the Tyrrhenian Sea, to the west by the Sardinian Sea to the south by the Mediterranean Sea and is separated to the north from Corsica by the Strait of Bonifacio.

Its internal territory gives the visitor a strong mountainous impact despite being for the most part hilly due to its irregular aspect.

The cliffs of Capo Caccia, Alghero. 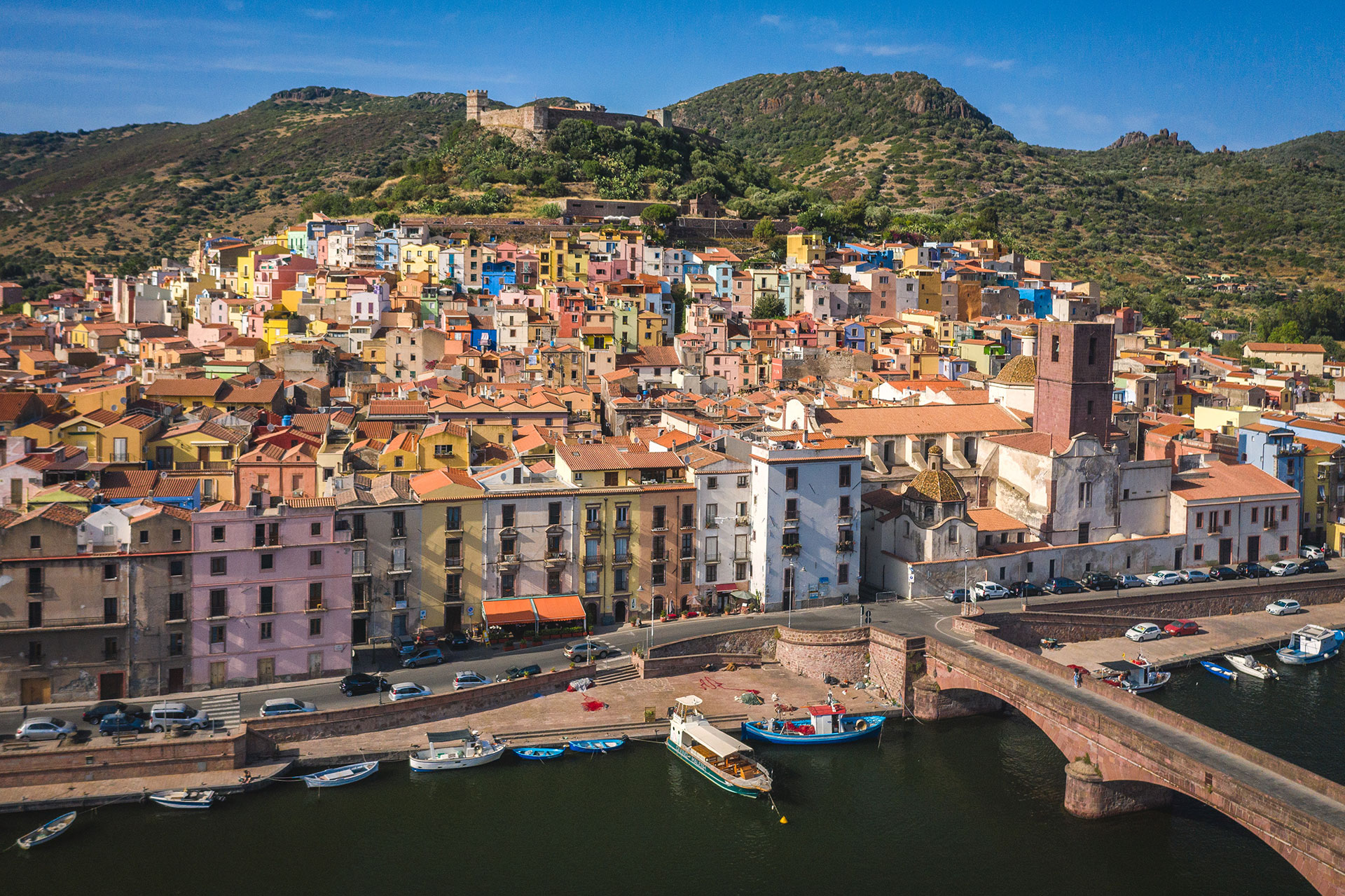 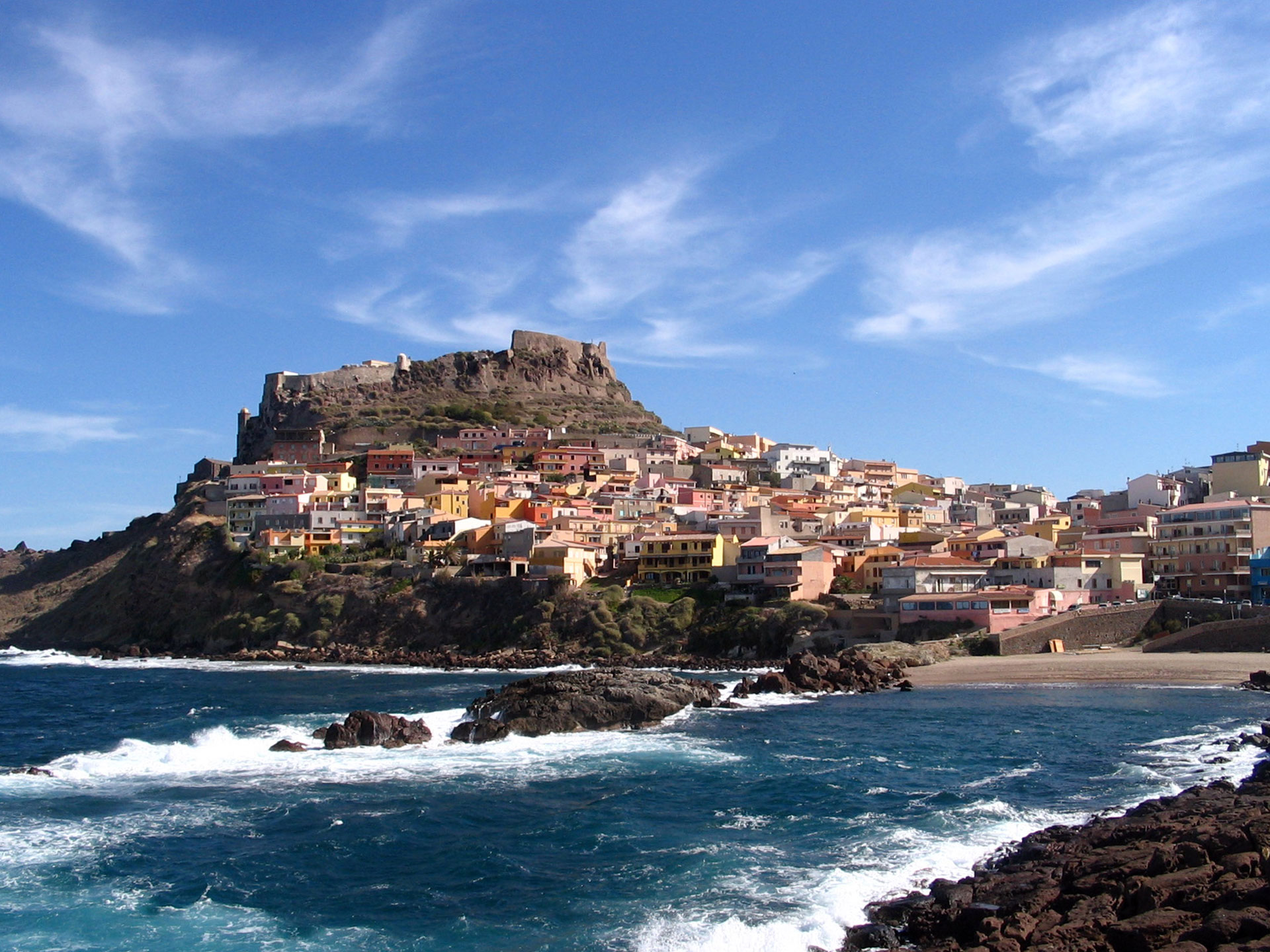 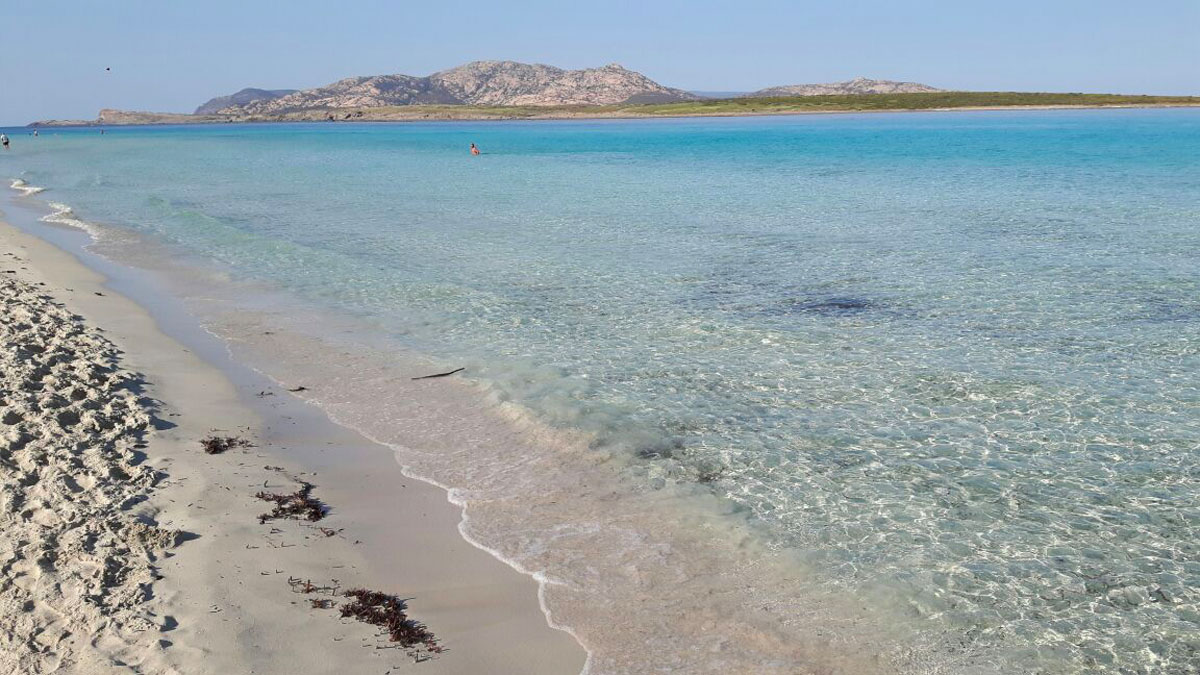